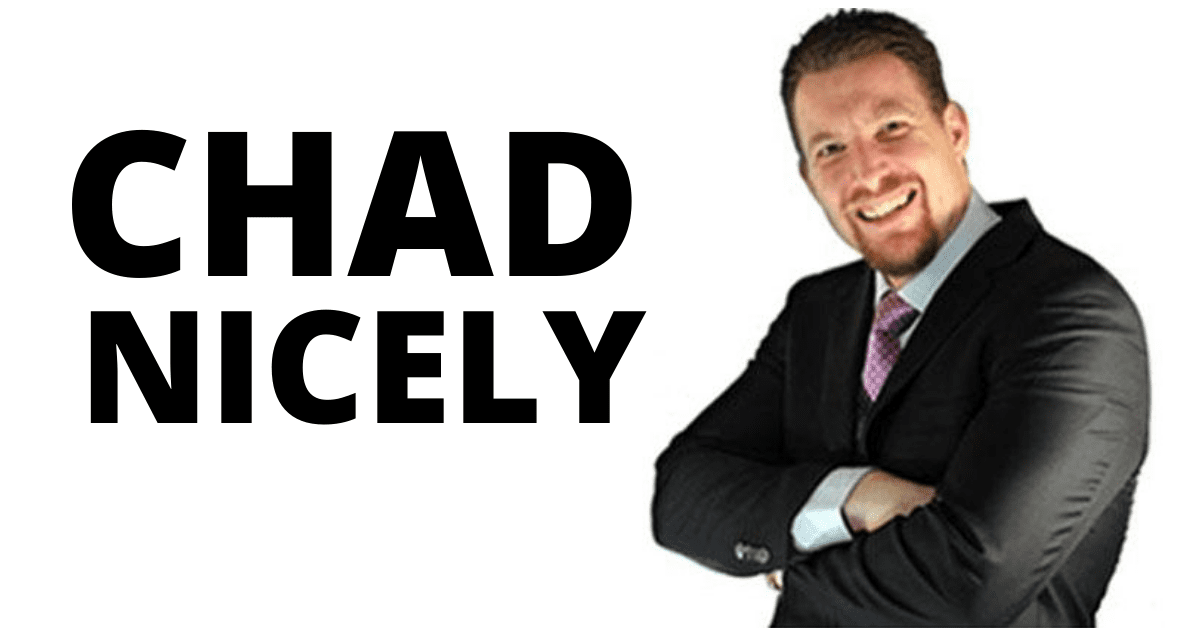 Facebook is the missing link to your success. There, I said it.

You probably use Facebook already and get peppered with game notifications from your cousins and friends.

You probably also upload funny pictures, share quirky news and stay in touch with people who aren’t using anything else.

I know that’s what I did before I got serious with using Facebook for business.

I found out Facebook is an amazing watering hole, where you can do internet marketing for free. You can interact with people from all walks of life and get their attention.

I got that from Chad Nicely, entrepreneur and dad who wears his heart on his sleeve.

What does he say about Facebook marketing? Read on and find out.

He also uses the two features to create a positive and supportive community. He emphasizes being “the nice guy” and giving 9-10 times as much as you receive.

This creates infatuation in the audience, which wants to participate and engage with the group. By sharing positivity and good emotions, he creates a community that people gravitate to.

Chad used to have a Facebook Group called “IM Dream Event” in 2009, giving it away in 2012 to one of his audience members. Another one of his Groups was “Million Dollar Launches”.

By 2017, Chad had moved on to other things before realizing Facebook Groups are “back on steroids”, as he put it.

The power of Groups is when you set them to “public”, allowing everyone to view and join them. His other tips include:

Also, you should have an agenda for the entire Group, such as “Mondays for promotion” and so on. Keep your audience engaged and coming back because of novelty.

Always think of creating content and do so daily. If your audience gets bored, it’s gone to another content creator.

What I found interesting is how Chad doesn’t obsess about mailing lists and focuses on live interactions instead.

Chad’s and Daven’s masterclass is expected to go live on September 21st 2020, which is pretty cool.

What’s even more exciting is that their new program is anticipated to create an abundance of success, for those that learn from them.

It looks very exciting to say the least.

According to Chad, everybody uses mailing lists, which is why they’re near worthless. It’s actually easy to compile them.

Affiliates can even copy/paste the so-called email swipes. They don’t even have to worry about writing emails!

He says the problem with mailing lists is that they make the playing field tilted towards those who can afford huge bonuses.

Chad would offer a $91 bonus but some new guy would ride into town and start handing out $11,000 and greater bonuses. Not just that, but the new guy’s product was just shoddy.

I understand why Chad gave his group away—he felt he could no longer compete.

In March 2017, Facebook started rolling out its live video streaming feature for free to all its users. This means those on the PC and smartphones could just start broadcasting.

This feature landed without much hubbub but Chad considers it a game-changer. I think he’s right.

Keep in mind that Gary V, the king of influencers, made it big by doing daily wine tasting podcasts. The persistence alone scored him appearances on talk shows and book deals.

That’s exactly why Chad says you should be live video streaming—daily.

Don’t fret about your hair looking bad or not knowing what to say. You can work out the kinks in stride.

Facebook is great but it can be a hassle to have your audience split between a couple platforms.

What Chad figured out is that marketers need a way to manage their affiliates across social media, accounts and websites. So, he thought outside the box and made a brand new platform.

He called it EverSuite Elite.

It consists of five core platforms:

EverSuite Elite allows you to have a clear channel for content, without any distractions commonly found on social media.

For your users, the EverSuite Elite platform lets them engage with you and avoid making a social media account. I have heard about privacy and security issues with Facebook, so I can understand it.

I enjoy exploring the world of internet marketing. There are so many interesting people with different approaches, and today we discovered that of Chad Nicely.

Chad expresses his way of life and fuses it with the marketing he does. According to him, it’s all about getting connected and doing something of your own.

Social media allows us to do just that. Facebook is the perfect example.

Facebook is a massive platform where you can stream live video and really connect with others by making new, daily content. There you can also do business at little to no cost.

Facebook has this addictive quality that makes people come back to it, over and over again. If you can leverage that to create a truly positive group, then go right for it.

If you’d like to strike out on your own, you should still work to create a platform for your content and the same positive group. You want to create the same addictive quality so people want to engage with you.

I’d like to dabble a bit more in EverSuite Elite before giving it a definitive rating but I think Chad Nicely is on to something.

We in the marketing world need more diversity and innovation. As good as social media is, it can hamper experimentation when you grow big.

Once you make it big on social media, you kind of can’t do anything novel. Sooner or later, you need your own platform and EverSuite Elite is an attempt to give you one.

That was it for my review, hope you enjoyed it and learned something new. As always, I’m keeping my fingers crossed you make it big, whoever you are, wherever you are. 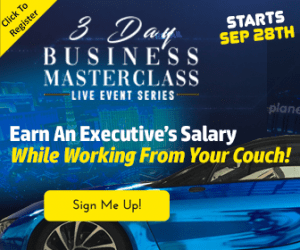