10Minutefunnels Vs. Clickfunnels: Battle Of The Best Sales Funnel Builders 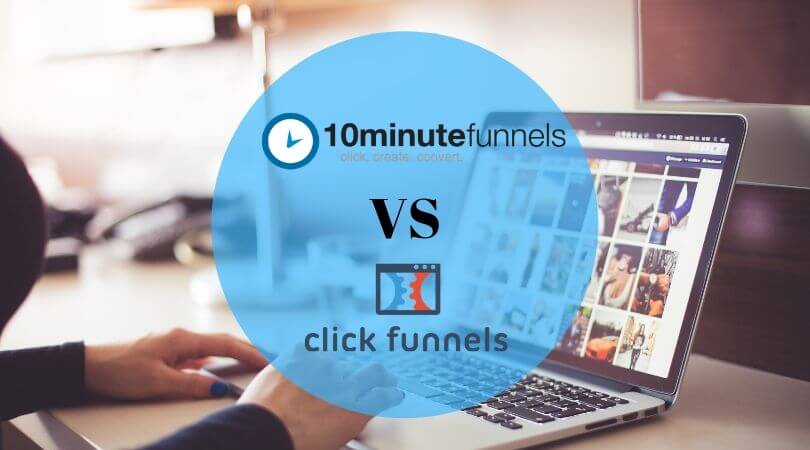 If you’ve ever tried selling anything online—a product or service, then you know how hard it is to get your visitors to become customers.

It can be quite disheartening after months of burning the midnight oil trying to rank your website and spending thousands of dollars on paid traffic all to get a few sales.

Luckily, there’s an easy way to maximize on your Ad spend and significantly increase your ROI; sales funnels.

You’ve probably come across or heard of the term having been popularized by marketing gurus like Russel Brunson among others, but what is it?

A sales funnel is simply a marketing concept that refers to the journey buyers take when shopping online. 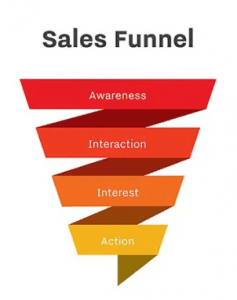 Like a funnel, it’s wide at the top and gradually narrows down at the bottom.

You typically start with a lot of traffic or people show a lot of interest at the top—top of the funnel.

Get Your FREE 14-Day ClickFunnels Trial

To get a better idea, picture a retail clothing store where a lot of people visit but only a few people buy.

By exploiting this concept, a sales funnels take your visitors and lead them by the hand to what you’re offering to get them to purchase.

Overview of 10-minute Funnels vs. ClickFunnels

When it comes to marketing automation, and sales funnel, 10MinuteFunnels is relatively green and comes with plenty of features to help automate your campaigns.

From its fast-loading pages to its landing page builder to its upsell funnels; it’s got a lot going for it.

Building sales funnels with 10minuteFunnels is quite simple using their easy to use drag and drop editor that is a lot similar to a mind map.

ClickFunnels, on the other hand, is an all-in-one sales funnel and website building software that lets you launch campaigns in a matter of clicks.

What’s more, it comes with a variety of features and tools such as Actionetics and BackPack that can significantly improve your bottom line.

Both 10MinuteFunnels and ClickFunnels feature an easy to use landing page builder that let you customize page elements to build beautiful landing pages.

That being said, ClickFunnels gives you a much better landing page builder with a free-form drag and drop builder compared to 10MinuteFunnels. 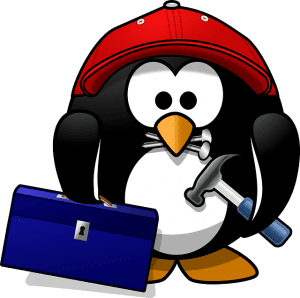 10MinuteFunnels and ClickFunnels come with a variety of professionally designed templates to choose from.

However, we found that ClickFunnels templates convert much better straight off the bat compared to 10MinuteFunnels and they’ve been used to generate over a billion dollars in sales—you can’t argue with that.

Most landing page builders come with mobile responsive templates and lets you toggle between desktop and mobile view. 10MinuteFunnels and ClickFunnels are no different.

However, ClickFunnels takes this a step further and lets you hide elements on mobile view to create a seamless mobile browsing experience. 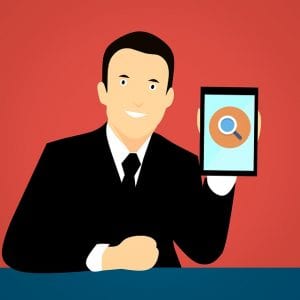 When it comes to conversion rate optimization, 10MinuteFunnels doesn’t give you a lot of options, which is surprising for their $97 a month payment plan.

ClickFunnels, on the other hand, goes above and beyond our expectations with their conversion optimization toolbox. 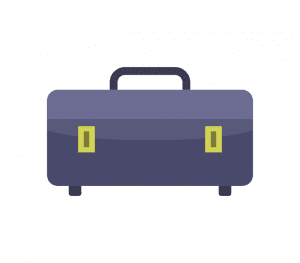 These are great to let your visitors know about an irresistible offer as well as increase urgency and nudge whoever is on the fence about buying your offering.

Like we’ve mentioned, a sales funnel is typically a sequence of steps your potential customers take before buying your product, and both 10MinuteFunnels and ClickFunnels give you plenty of options to choose from.

ClickFunnels gives you access to these in their 22 different types of funnels and also the option to build custom funnels.

The verdict of 10Minute Funnels vs. ClickFunnels

While 10Minute Funnels lets you build sale funnels, the platform itself is rather basic and doesn’t provide the right balance between cost vs. features.

ClickFunnels, on the other hand, gives you plenty of conversion and marketing automation features packed into an intuitive UI.